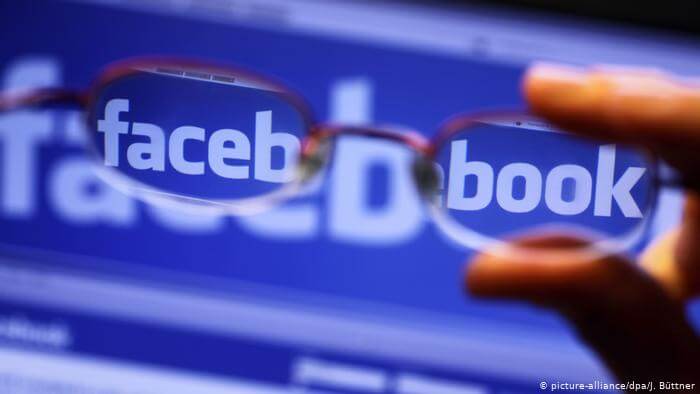 With billions of active accounts, Facebook has become one of the leading and most popular social networking sites today. The best part is that the developers keep updating the app to provide the users with exciting features. New updates offer some advanced options that help you make the best of this social networking site. If you have been using Facebook for a while now, you must know that there isn’t a direct option that enables users to know who viewed their profiles.  You must have also come across a few apps that claim to provide you with a detailed explanation of who viewed your Facebook profile. 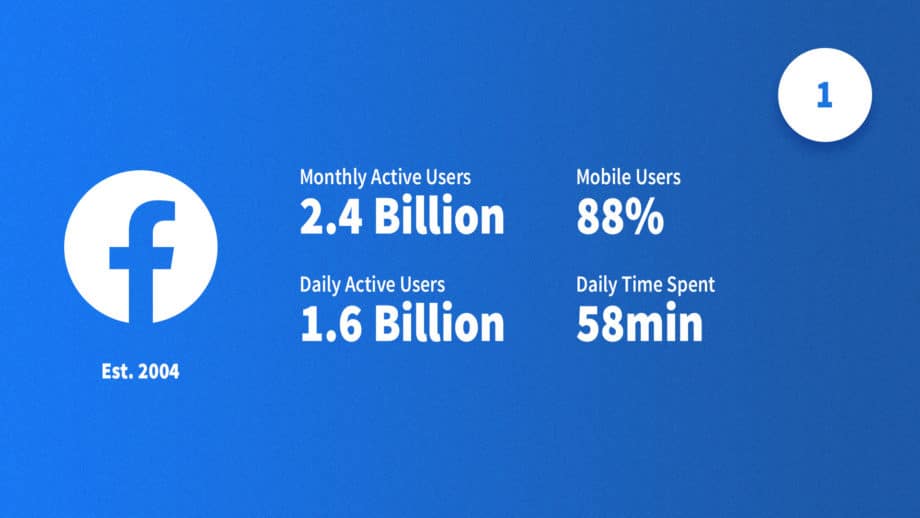 Many users have reported privacy issues with Facebook in the past. The recent Cambridge Analytica Scandal got a lot of people stressed. People are super concerned about their privacy on social networking sites, especially Facebook. Despite the rising security and privacy concerns, Facebook does not allow users to gather information about who viewed their profile in the past few days or who stalk them the most. So, the question is “how do you know your profile visitors”?

If you have a public account on Facebook, anyone can view your profile and scroll through your pictures to know what you are up to. Interestingly, you don’t get a notification every time a new user tries to stalk your profile. This makes it nearly impossible for a Facebook user to know who checked or stalked their profiles. Is your college friend secretly stalking you on Facebook? Has your ex found your Facebook profile? Or, are your parents keeping an eye on you by scrolling through your Facebook profile? Can you see who views your Facebook page?

Unfortunately, the apps that claim to tell you about your Facebook stalkers do not work. These fake apps are only out there to scam users. Facebook itself says that you must report these apps. These apps get people to enter their Facebook passwords so the hacker can get access to their profile and collect their personal details. In fact, people can get your address, contact information, and other personal details with these scam apps. They could misuse this information.

In this post, we are going to discuss Facebook’s view on “Who viewed my profile”. Later, we will see if Facebook offers such an option, and what about the other apps that claim to let you get insights into your stalkers. Keep reading to learn more.

Does Facebook Finally Let You See Who Viewed Your Profile? 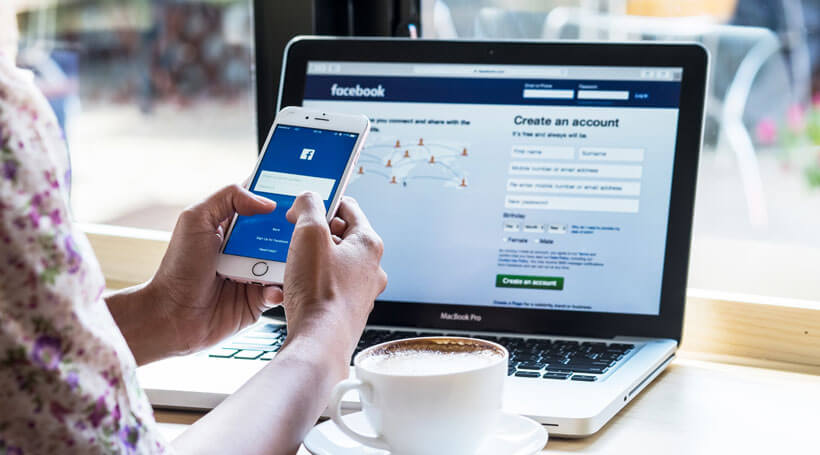 Now, the good news is Facebook allows people to take a look at the friends they have interacted with the most. However, people have been fleeing from this social networking site after the Cambridge Analytica Scandal. Now that people have started to ask for stronger privacy features, developers can’t help but update the app to provide users with better features and advanced security options. One of the common questions social media users ask these days is “who viewed my Facebook profile”. Of course, everyone wants to know who stalks them. LinkedIn has had this feature since it was launched. In fact, it sends a notification to the users every time someone views their profile.

However, you need to buy the premium membership of LinkedIn to get a full list of the users who viewed your profile. A majority of social networking apps lack this function and so does Facebook. However, the latest scandal and privacy concerns have had a big impact on the company’s position. As mentioned above, many people choose other social networking apps for better privacy. Nobody would want their personal information to get leaked or their Facebook account to be hacked by other users.

Being able to know the users who view your profile and stalk you on Facebook gives you an opportunity to track the person that could misuse your profile’s information. Though it has not been confirmed yet, reports suggest that Facebook might enable users to get an insight into who viewed their Facebook profile in the past 30 days.

Besides that, it also allows you to see who viewed your latest posts. You are going to have to do a bit of digging to get to this function. It will be available for iOS users only (initially). All you got to do is tap the three lines and scroll down to the Privacy Settings. Here, you will find the “Who Viewed my Profile” option. Note that it is just speculation. So, Can you see who views your Facebook page? Facebook hasn’t confirmed if it is going to release such an option for the users.

Are the Apps Claiming to Offer You a List of Your Stalkers Valid and Safe?

For now, Facebook provides no option that could allow you to see who viewed your profile or stalked your account. Of course, it offers the options to know who is following you and what your friends are up to. But, that’s all you get. And, almost every social networking app offers that feature. Facebook mentioned in the Help Center that the developers are not planning to introduce a feature that gives users an insight into who viewed their profile. There is no such function and probably the app will never offer it to the users.

Facebook went on to mention that not even the third-party apps that claim to provide you with the list of your stalkers and profile viewers can give you insights into who viewed your profile. If you come across an app that claims to offer such a function, then report it right away. Make sure you do not open your Facebook account through these apps as it can result in a privacy breach. The last thing you want is to get your data leaked. In order to report these apps, navigate to Settings, and click on “Apps and Websites”.

One of the main reasons why these fake apps keep showing up is the increasing demand for the “Who viewed my profile” function. It seems like everyone wants to track people who search for their profile on Facebook and stalk their accounts. While some people use these apps out of their privacy concerns, others are simply curious about the people who stalk them.

Whatever the reason is, you must never rely on these apps as they are all fake. No matter how promising it sounds, make sure that Facebook has no feature that could let users track down their stalkers. It has also made it clear that no app can help you get insights into your stalkers.

Is There any Way to Know Who Viewed Your Profile?

Now that Facebook has made it clear that there isn’t a direct app or a website that could tell you about the people who viewed your profile, the best you can do is make an educated guess. As mentioned before, any service provider that claims to tell you about your viewers and insights that Facebook doesn’t offer is a scam. so beware if anyone tells you that they trigger you with the questions “Can you see who views your Facebook page?”

One way to know who is most likely to visit your profile is by navigating to the Friends option. You could find it on your mobile as well. Once you tap on the “Friends” button, you will find the list of the people you have interacted with the most in the past few days. People with who you have interacted the most are likely to see your profile. It is still a bit difficult to get an accurate list of the people who must be viewing your profile. It goes without saying that people with a few hundred followers are highly likely to view your profile than those with a few thousand Facebook followers.

If the list includes people you don’t interact with a lot on a daily basis, then there is a good chance they are stalking your profile. That must be the reason why their names showed up on your friends’ list. Another interesting fact is that Facebook keeps notifying you about the people that you would probably want to be friends with. Now, Facebook gives you friend suggestions based on your common friends. There is a good chance this person is friends with your secret stalker or someone who views your profile the most.

If someone watches your story, drops a like on your posts, and interacts with you on a regular basis, then chances are they are visiting your profile frequently.

Facebook doesn’t support the “who viewed my profile” feature. Nobody knows whether or not it will launch such an option in the future. For now, a smart guess is all you could do to learn about people who have been visiting your Facebook page. If you ever wonder and ask “Can you see who views your Facebook page”, the answer is No, Never download the third-party apps that claim to offer you these insights. They are probably stealing your private information.

Majestic SEO – 8 Ways To Make It Works For SEO

Get 200 visitors for FREE before you buy
Hurry up! Offer valid for a LIMITED time